January 14, 2015
Looking beyond the arch of the ancient bridge, the river shallowed upstream with exposed stones and tufts of vegetation on small shingle spits. The winter drought has softened the flow, so mirror-surfaced pools reflected a cloudless sky. As I watched, the quietness of the river contrasted with darts of activity. It was as if tiny sprites were emerging to dance this sunlit afternoon. The creatures flitted across the water with little hovers and then almost skipped amongst the pebbles. The Chiffchaffs were casting their spell yet again.

All this week I have been accompanying Derek and Helen on their holiday to Extremadura and we have visited the wide selection of habitats and landscapes that the region boasts. But amongst the memories of wildlife encounters that are being lodged in our minds, the most recurring is without question the Common Chiffchaff. Not only is this winter visitor abundant, but what strikes the visitor from northern Europe is its eclectic choice of habitat. Generally associated on its northern breeding grounds with tall trees, it is quite simply the most ubiquitous of all birds here in winter. We have found wintering Chiffchaffs from montane scrub and heathland to rice stubble fields, from decidous Pyrenean oak woodland, pine woods, cork oak forest and holm oak dehesa, from treeless dry-country plains and pastures to the edges of dense stands of typha and reeds. Chiffchaffs have darted from the gritty patches of bare ground beside the castle in the centre of Trujillo and before the Temple of Diana in the heart of Mérida. They haunt the edges of lakes and fast-flowing rivers. Chiffchaffs have been present at every place we have stopped in and often in small parties....there will be millions of them across the region.

What has been equally enchanting has been their foraging. I will never forget my first encounter with this species in winter in India. I had just arrived in Delhi to start a new job and on my first free morning took a visit to the Delhi Zoo, which was a recommended birding spot. Whilst other visitors headed to the tigers and rhinos, I dallied in the wooded areas, watching Hume's Warblers and Red-breasted Flycatchers. And then coming across the edge of a pool in an enclosure I was initially puzzled by a small group of unmarked Phylloscopus warblers searching for food on the ground at the water's edge. They were Common Chiffchaffs.

And here in Extremadura too, at the edge of the mud of a paddy field, close to a gorgeous male Bluethroat which elegantly hopped on its long, slender legs, tail cocked, out came the brownish olive little warblers, with tiny jerky bounces, as if caused by the release of little springs. As with their universality in terms of habitat, so their diverse ways of catching small insects. On the sunny side of trees, they glean the underside of leaves, they sally like active flycatchers out from the canopy. They explore the vertical stems of emergent vegetation and move like Dunnocks on the ground in parks and gardens, with rapid flicking of the wings. They perch on fences and drop into the tussocks below. And along the river, like minature wagtails they fly out and with delicate agility, hover just above the still surface of the water, causing the faintest of ripples, to hunt the miniscule flies venturing out on a winter's afternoon. 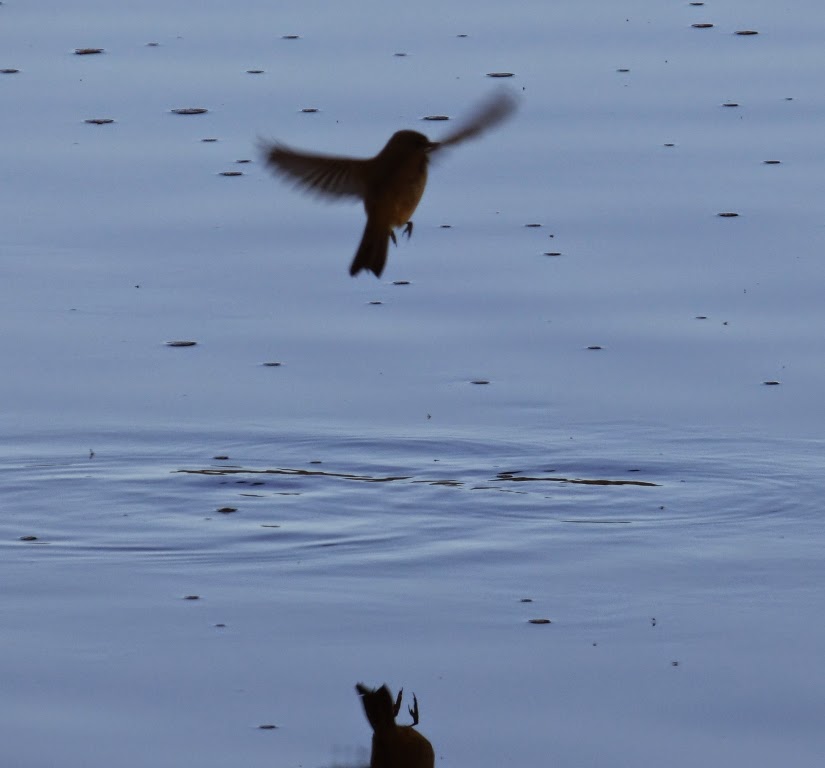 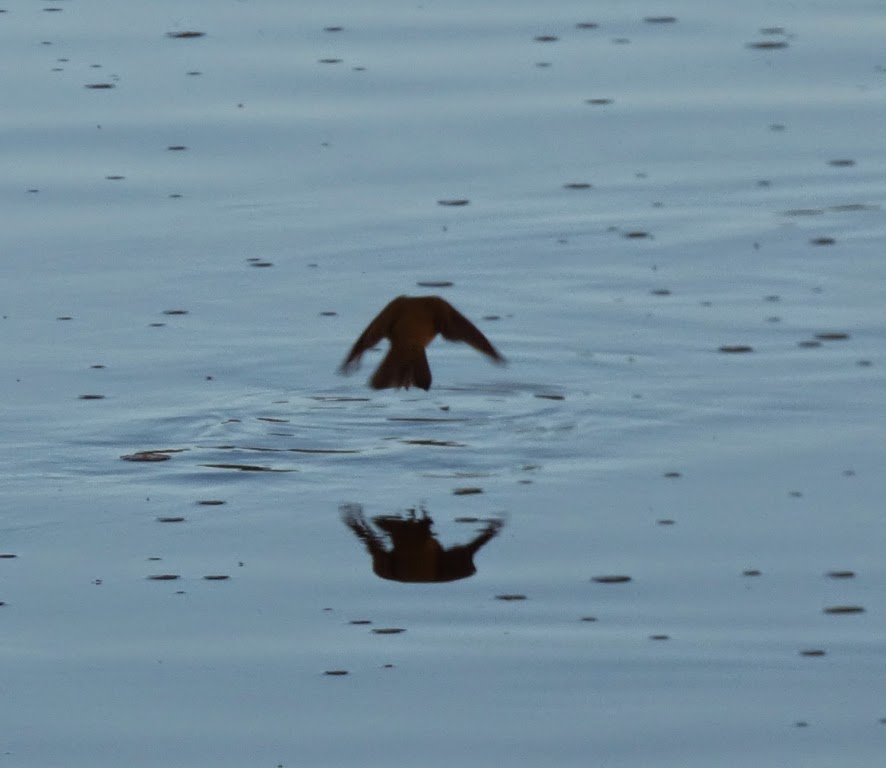 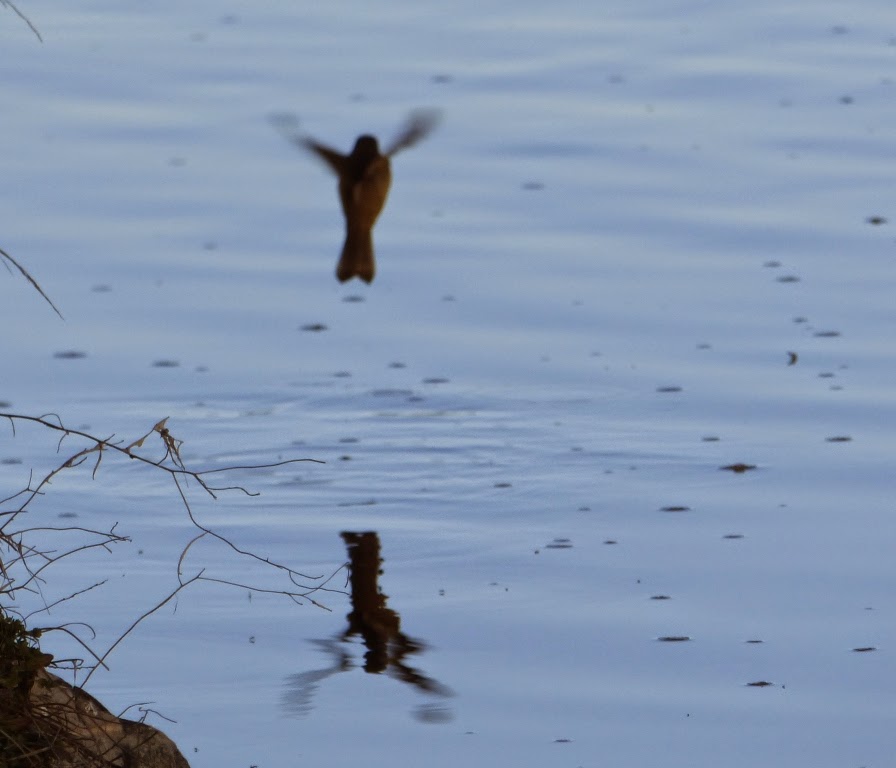 Frank Wharram said…
A lovely story Martin and very poetical ! Will the Chiffchaffs be around in March ?
Frank Wharram
15 January 2015 at 00:41

Alan Jack said…
Although a familiar, common bird,I always enjoy the sheer number of them when visiting Spain in winter.On one drive through plains country,every roadside tussock held feeding birds.There were hundreds present. Lovely to see.Look forward to seeing them back in England in March.
17 January 2015 at 12:38

samuel langlois lopez said…
Fantastic homage to this often humble and overlooked bird, raised by poetry from the status of LBJ to star turn.
17 January 2015 at 20:39

Martin Kelsey at Birding Extremadura said…
Thank you Frank, Alan and Dave for your comments! There will be still some Chiffchaffs around when you come Frank!
29 January 2015 at 22:04