Showing posts from May, 2014
Show All

Sounds on the highest lands of all 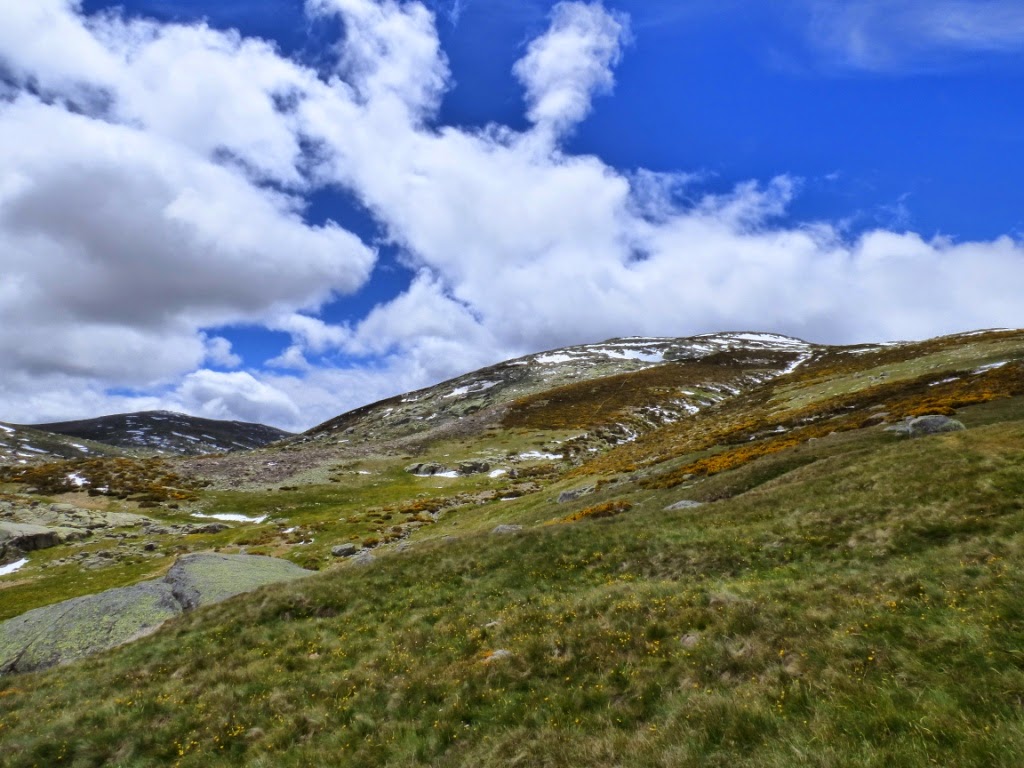 High in the Gredos Mountains in late May (Martin Kelsey) It stands as a great granite wall, across our northern horizon. Easily visible from most of the Cáceres province, the Sierra de los Gredos, part of the long mountain chain called the Sistema Central, forms not only the northern limits of Extremadura but rises from the flat plains below like an impenetrable barrier. The southern flanks of these mountains, which reach two and a half thousand metres above sea-level, are steep and from a distance appear dark and brooding. Throughout autumn, winter and spring, these south-facing slopes will alternate between being snow-clad or bare, following the vagaries of weather, so that in the middle of a dry, sunny winter there may be hardly any snow in sight, whereas just last week, they were blanketed by a mid-May surprise. Now, the sunshine is clearing again the slopes, so just little pockets of snow remain on the highest ridges. Ascending the slopes, on twisting roads following ancient
Post a Comment
Read more 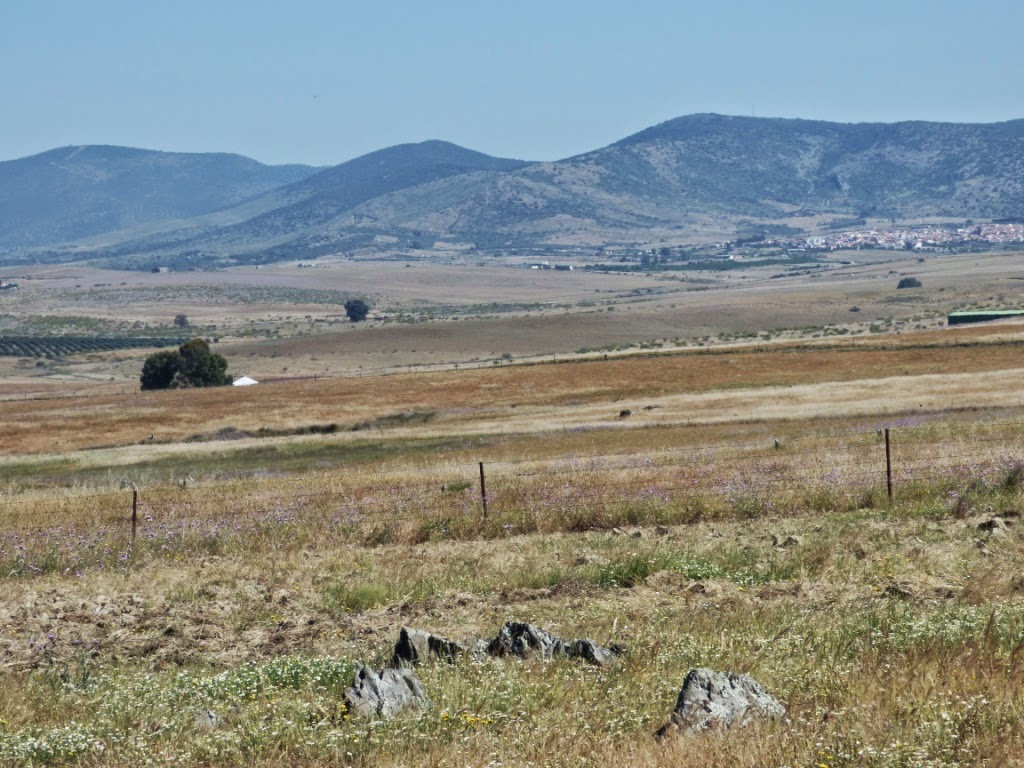 Plains in May (Martin Kelsey) It is as dramatic a transformation to the landscape as our autumnal " second spring ", equally fortelling of the weeks ahead. I have been out in the field every single day for the last month, but even I have been taken by surprise by the swiftness of change, engineered this year by the catalyst of several weeks without rain and higher than usual temperatures. As with the late September greening, the place to witness this metamorphosis is on the plains. The grasses shot up in height in April, with the flowering heads of different species head aloft on tall, fine stems, creating the beauty of the rippling, sometimes almost upwelling, as the breeze strokes the land. The tell-tale signs were there for those who cared to look, as the stems, paler than the lusher leaves, gave the greeness of the grasslands a slightly washed-out appearance. And then, the leaves having performed their role, and the seeds now set, the whole plant turns a sandy yellow
Post a Comment
Read more
More posts