Showing posts from January, 2015
Show All

The game is patience 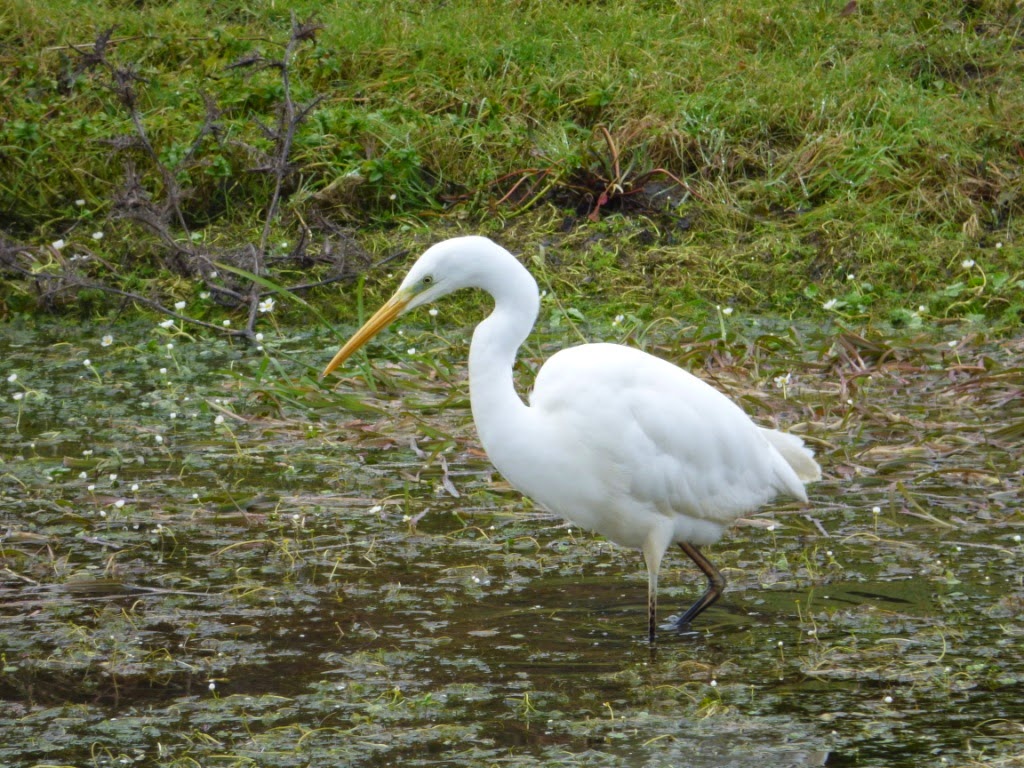 Great Egret (Martin Kelsey) As we approached the tiny circular pond, the Great Egret strode out and stood on a grassy slope close to its edge. Its feeding interrupted, it was stoic and motionless, and waited. We did likewise, cocooned in the vehicle, stationary. Not a word. The white flowers of Water-Crowfoot poked through the meniscus, there was not a ripple. Minutes passed and the game was underway: who would move first? A Robin ticked from the undergrowth nearby....long pauses between its notes, as if the pendulum of time had slowed. Eventually though there had to be a victor and our patience was rewarded. With an almost resigned gait, the egret took the first tentative steps and then, gaining confidence, it strided back down in the water. There its patience took over. It stood, hunched, concealing its serpentine neck and peered. A keen pupil set in a pale lime iris with an outer narrow dark ring made the eye look acute and focussed, tilted forward producing a band of bincular v
2 comments
Read more 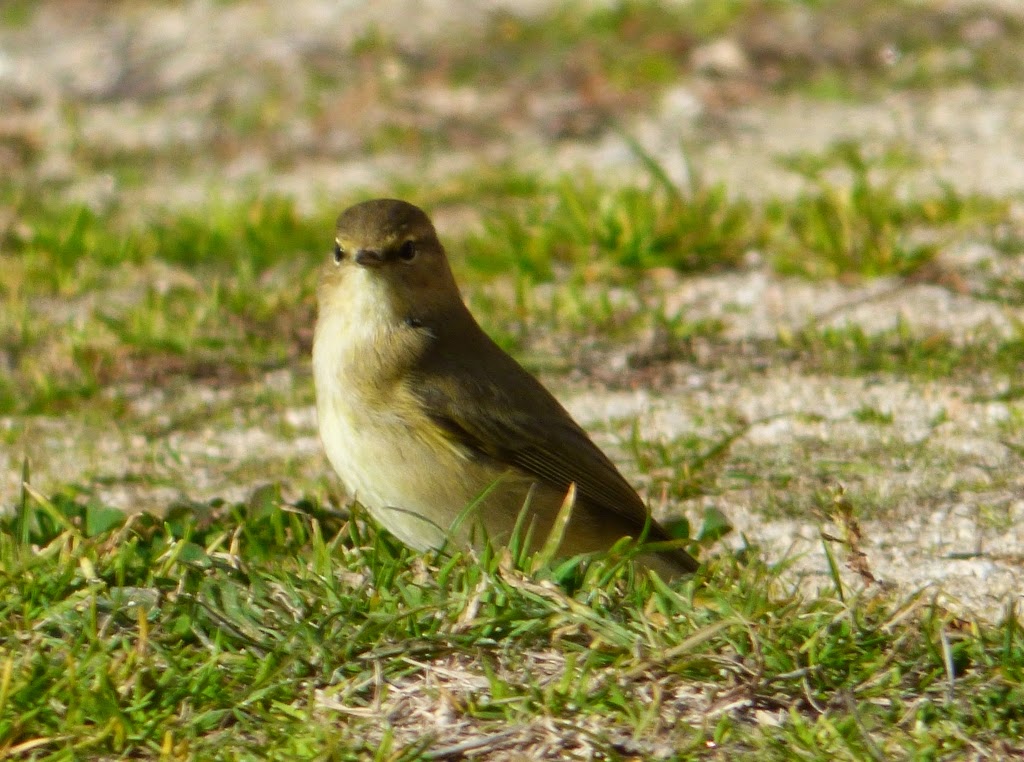 Common Chiffchaff (Martin Kelsey) Looking beyond the arch of the ancient bridge, the river shallowed upstream with exposed stones and tufts of vegetation on small shingle spits. The winter drought has softened the flow, so mirror-surfaced pools reflected a cloudless sky. As I watched, the quietness of the river contrasted with darts of activity. It was as if tiny sprites were emerging to dance this sunlit afternoon. The creatures flitted across the water with little hovers and then almost skipped amongst the pebbles. The Chiffchaffs were casting their spell yet again. All this week I have been accompanying Derek and Helen on their holiday to Extremadura and we have visited the wide selection of habitats and landscapes that the region boasts. But amongst the memories of wildlife encounters that are being lodged in our minds, the most recurring is without question the Common Chiffchaff. Not only is this winter visitor abundant, but what strikes the visitor from northern Europe is i
4 comments
Read more
More posts